Bruce Anderson doesn't work with horses. He doesn't train them either. Instead, he considers himself a "horse helper." The step-by-step system he uses with horses begins with allowing the horse to help the person

How many times have you heard the expression, The straw that broke the camel's back? Maybe you've had a problem at work, at home, at the barn and all of a sudden, it's the last straw. Whether it's a temper tantrum or a melt-down waiting to happen, the results usually aren't going to be pretty. But we all know, if we're being honest, that the incident in question isn't really the problem; it's the entire set of events leading up to this one...

Recently I took my three year old filly to a local show to hang out. While watching a class, a woman approached me to ask the question, What should I do about ...? In this case, her horse would fly backward every time she approached to put on the bridle. And so, the questions, What should I do? Why is he doing this? As always, difficult questions to answer. First, the horse tells me when to do, how to do, what to do in any given situation..

The Pressure Threshold - Self Improvement Through Working with Horses
Author: Bruce Anderson, Ezine

Each of us has what I call a pressure threshold; the amount of "stuff" that we can handle before we shut down, run a way or pick a fight with someone who just happens to be in the wrong place at the wrong time (that freeze, flee or fight mentality). But why can some people handle more than others? Well, it depends on our past experiences..


Learning to Help Yourself, With the Help of the Horse
Author: Julianne Neal, Ezine

Not many people think of working with horses as a way to help yourself; but in fact that is exactly what can happen. When you work to train a horse, you are working with the mind, and once you have the mind, the rest of the body follows. As you teach the horse about Man's World (as you know it), you use your own natural mental skills. In turn, the horse will in turn put you back in touch with nature, while allowing you to find balance.. 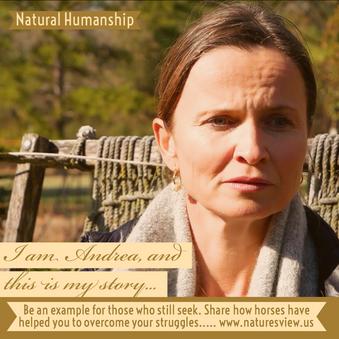 ​​#113 In this week's episode, the Pee Dee Cowboy travels to Camden, SC, to meet horse trainer Bruce Anderson, who does a demonstration of his technique with Marsh Tacky Simpson.

#115 In this week's episode, the Pee Dee Cowboy is back working with clinician Bruce Anderson, who is now helping to mold the human element of the partnership between rider and horse.

​#116 In this week's episode, we finish this series with horseman Bruce Anderson as he talks with the Pee Dee Cowboy about improving communication between horse and rider 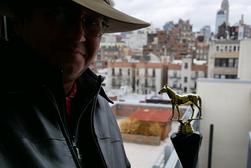 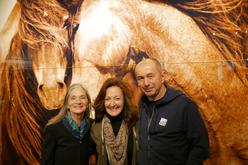 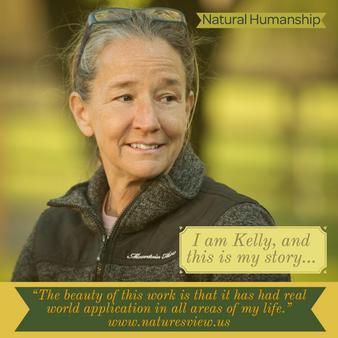 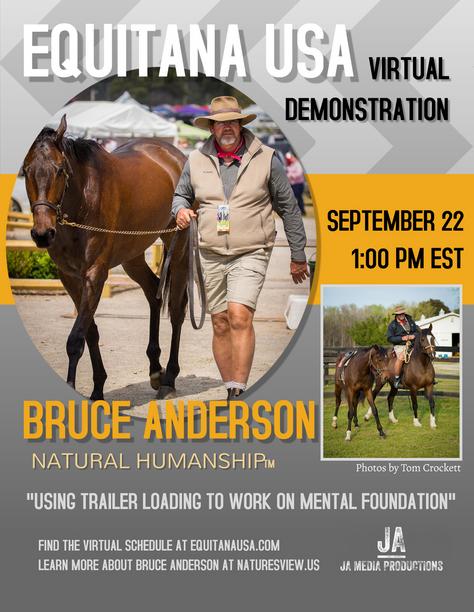 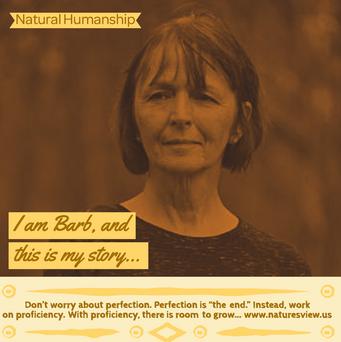 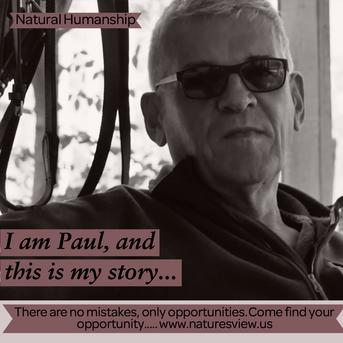 THE EDGE is a documentary short that features the life and work of Bruce Anderson. The award winning trailer for the film was an Official Selection for the 2015 EQUUS Film Festival in New York, as well as 2016 tour stops in Camden South Carolina, Ocala (Silver Springs International Film Festival), Baltimore (Preakness Celebration), Santa Fe (Indian Market Week) and France (Les Chevaux du Sud Festival du Film) and won the Prix de Finalist at the Deauville Green Awards in France. The documentary was filmed by The Art of Storytelling. Directors James O'Connor and Dylan Quesnel of Trinidad and Tobago filmed on location in Trinidad and South Carolina. The full length film was an Official Selection for the 2016 EQUUS Film Festival NYC in November, where it won Best Equine Environmental Awareness Film. The Edge was selected this year as one of 8 Encore Showings for the virtual event. 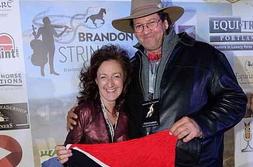